Sisters Camille & Haley are a singer/songwriter duo based out of Tulsa, Oklahoma. They come from a musical family of 10 and got their start as teenagers leading worship in their dad’s church. In March of 2012, they rose to unexpected national notoriety when they posted a music video of their original song “Game On” in support of Republican presidential candidate Rick Santorum and the video conjured over 1 million views in two weeks. The story was covered by almost every popular news channel and they then began traveling with Santorum singing their original country music, the National Anthem and his new theme song at his campaigns in five different states over a five week period until his campaign ended in April 2012.

They have continued to sing and travel as invited at a variety of churches, conferences, charities, golf courses, luncheons, fundraisers, political events, private parties etc. & have recorded five original albums to date. Three are country-pop, one is contemporary Christian and in 2013 they completed their first full-length Christmas album, 7 of the songs being original. Camille sings soprano and does most of the songwriting while Haley helps edit the songs & often sings lead with her strong, sultry alto voice.

They have now incorporated a list of over 200 clean popular and classic songs in their performances, which are often 1-4 hour sets consisting of their original music and a wide variety of songs people know from artists like Elvis, Johnny Cash, Frank Sinatra, John Denver, The Beatles, The Everly Brothers, Simon & Garfunkel… & many more!

The duo narrated a film to bring awareness to sex trafficking in America which featured their original song “Slavery” on YouTube. Camille & Haley write songs for causes, people and organizations they believe in and aim to use their lives and music to make a positive and godly impact on the world. 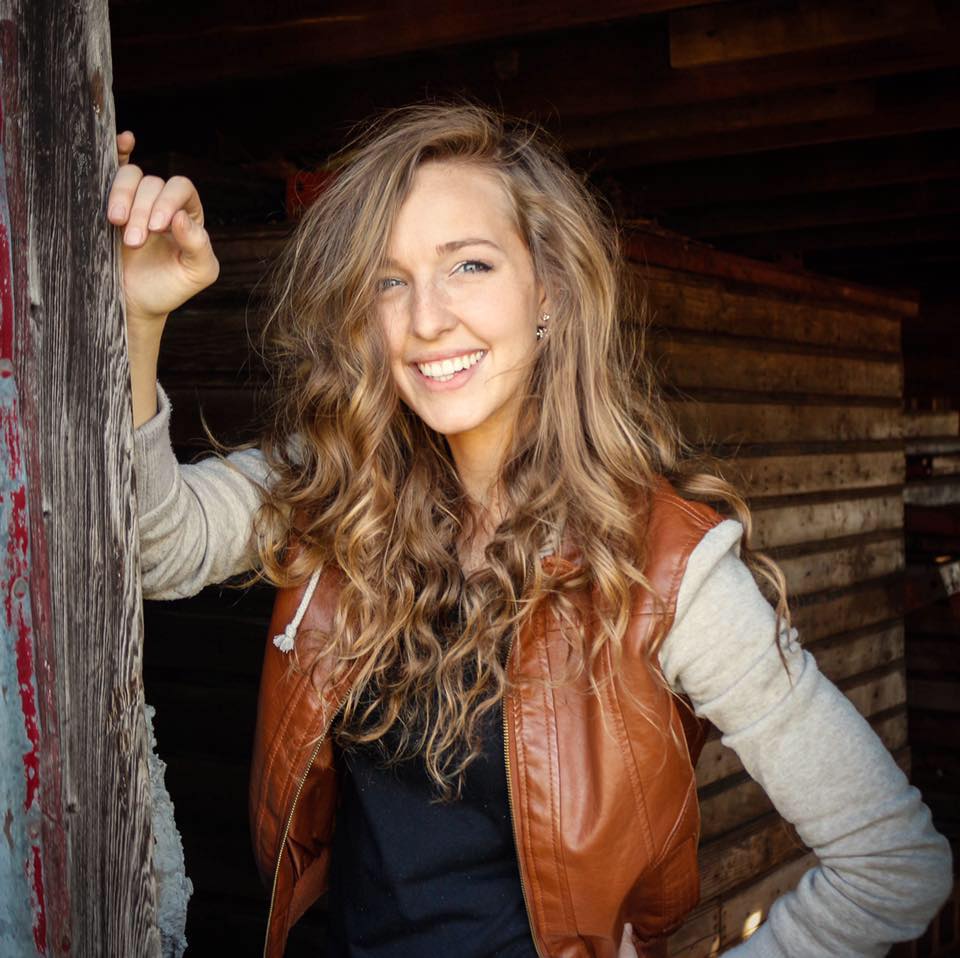 Personality Type: ENFJ – “The Teacher, The Giver, The Charismatic Leader”

Camille is an avid learner and lives to pass along her values and help people find, prepare for, and enter into their God-given calling. She’s the chief songwriter of the band and hopes to write music that motivates positive change. She’s a teacher at heart and plans to enter into motivational speaking, preaching and missions work. She has her own blog called “www.CamillesJournal.com“ where she shares the secrets of personal & spiritual growth as she learns them. Her hobbies include working out, reading, writing, cooking & gardening. You can find her cooking blog @CamilleMeals on Instagram. Her favorite food is avocados & almost anything healthy!

Personality Type: ISFP – “The Artist, The Adventurer, The Producer”

Haley was born for the stage. She’s the 3rd oldest of 8 kids but she still likes to call herself the baby of the family. She’s an easy-going kind of gal, not known to worry or get weighed down by much. She floats through life and charms those closest to her. She’s also a worker bee and has recorded 60+ cover songs over the last few years that you can listen to for free at SoundCloud.com/HaleyJoyHarris. Her hobbies include mini-photoshoots of her friends (most of them on an iPhone 7), photos of herself dressed up in costumes & wigs, filming short acting videos, editing photos/videos, helping her friends record songs in her closet studio, decluttering (which includes taking out the trash) & posting stories on Instagram. One of her dreams is to play Tangled’s Rapunzel on a Disney cruise & her favorite “food” is boba tea!